The Queensland Ambulance Service Legacy Scheme Inc is a charity registered with both the federal ACNC and Queensland Office of Fair Trading.

Other funding comes from bequests and tax-free donations, often from retired paramedics, Local Ambulance Committees, or members of the public expressing appreciation for work done by ambulance staff in the community.

For a more detailed expression below are some questions and answers to give a clearer understanding of the scheme.

Who Is Eligible For The QAS Legacy Scheme?

How Much Does It Cost To Join?

There are no joining fees as all eligible serving members of the QAS are covered under this scheme. In order to assist the scheme cover its financial obligations, it would be appreciated if all QAS staff donate. You can take this link to complete a payroll deduction form.
A suggestion would be a nominal donation of $10 per fortnight from serving officers.
Non-employees can provide help through donations. The QAS Legacy Scheme website provides details and easy pay facilities with tax deductibility.

Absolutely!
One of our valued supporters is the QAS Local Ambulance Committees who donate to the Scheme.
If you require further information please take this link.

What Does The QAS Legacy Scheme Provide?

As at August 2018, the QAS Legacy Scheme provides:

How Do I Contribute Fortnightly To QAS Legacy Scheme?

How Is The QAS Legacy Scheme Managed?

The QAS Legacy Scheme is a registered charity and managed as an Incorporated Association by elected Board Members. It is governed by a Constitution and an annual financial audit is undertaken to ensure compliance. Take this link to read the Constitution.

Is There A QAS Legacy Scheme Constitution?

Russell Bowles was appointed Commissioner in June 2011, continuing a distinguished career with the QAS which began in January 1981. As Commissioner, Russell has implemented a number of structural, technical, and operational reforms, resulting in significant service delivery improvements across a range of ambulance performance measures.

Russell holds a Master of Business Administration and was awarded the Ambulance Service Medal (ASM) in the 2005 Australia Day Honours List. 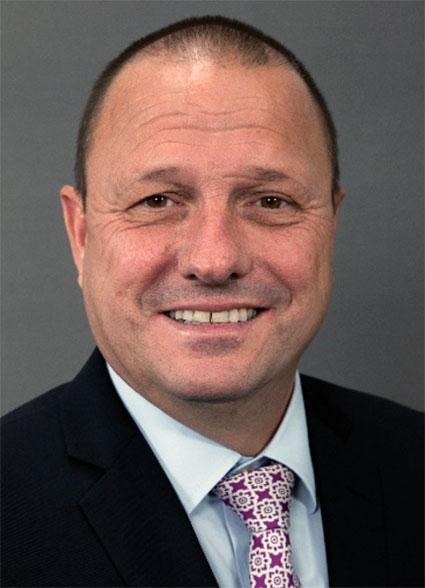 From as early as 1900 our ambulance staff has been acknowledged for the part they have played in the daily roles with Queensland Ambulance Service. Below is a list of those we remember with the highest level of dedication they showed. TAKE THIS LINK TO VIEW THE ROLL OF HONOUR